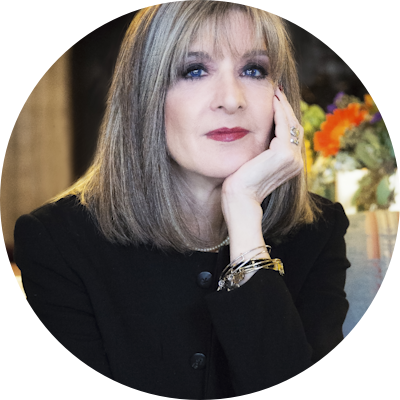 HANK PHILLIPPI RYAN is the USA Today bestselling author of 13 psychological thrillers, winning the genre's most prestigious awards: five Agathas, four Anthonys, and the coveted Mary Higgins Clark Award. She is also an investigative reporter for Boston's WHDH-TV, winning 37 EMMYs. Book reviewers call her “a master of suspense” and a “superb and gifted storyteller.” THE FIRST TO LIE garnered a Publishers Weekly starred review and is nominated for the Anthony Award for Best Novel and Mary Higgins Clark Award. Watch for HER PERFECT LIFE on September 14, 2021, which received starred reviews from Kirkus and Publishers Weekly, which called it "A superlative thriller." 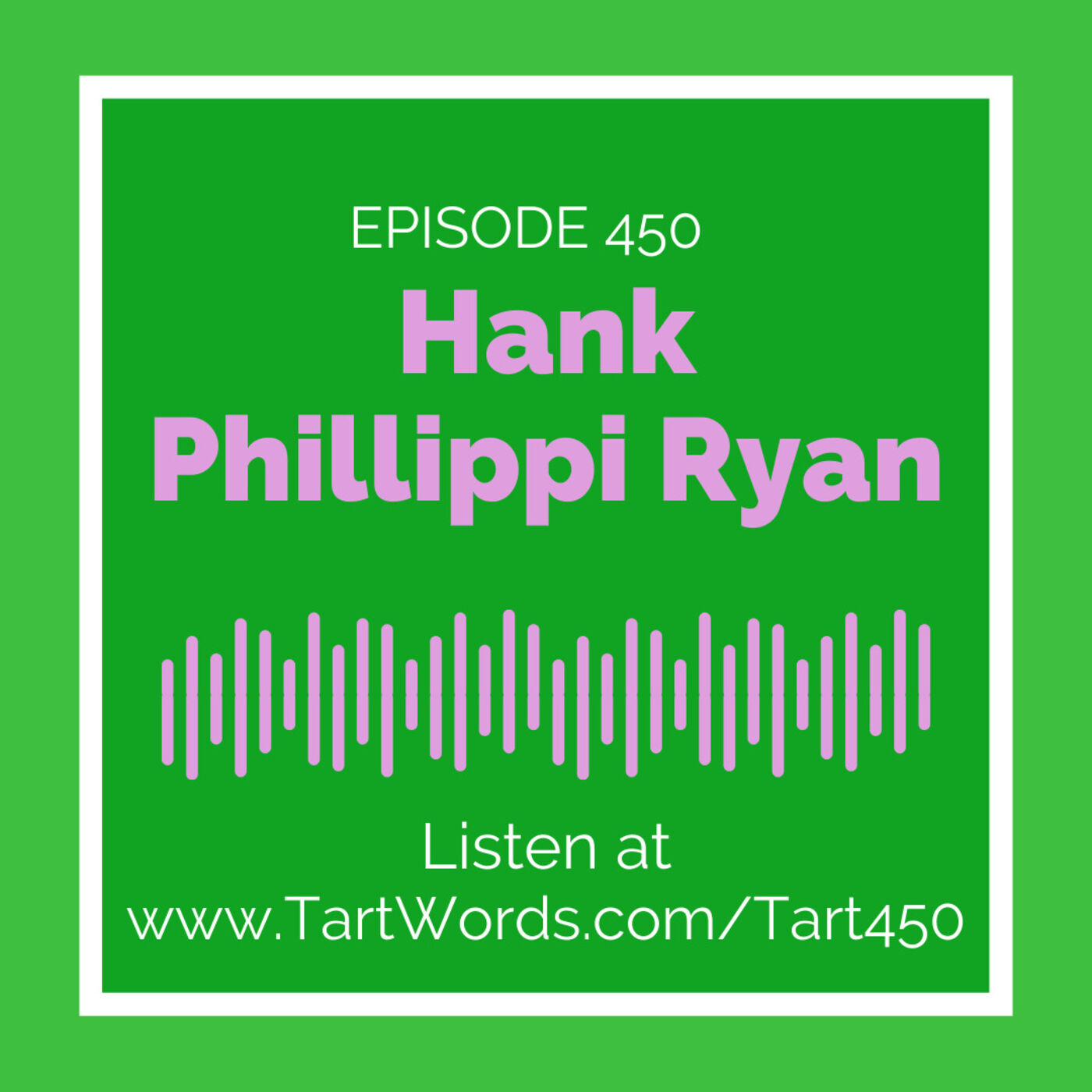 In Her Perfect Life, Hank Phillippi Ryan explores the vulnerabilities of being an on-air news reporter.