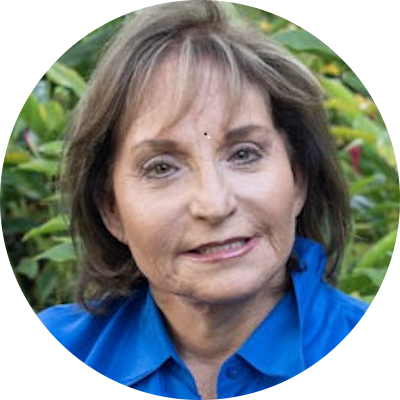 Joan Lipinsky Cochran is a former journalist who has written for such publications as Family Circle, the Philadelphia Inquirer, the Miami Herald, the Palm Beach Post, Florida Design and South Florida Magazine. Her food articles have also appeared in the Sun-Sentinel, Moment Magazine, and The Forward, among other publications. A graduate of Northwestern University’s Medill School of Journalism, she received her masters in fine arts from Florida International University in 2008.

Since receiving her MFA, Joan has focused on writing crime-related novels that explore subcultures of American Judaism.

In The Hasidic Rebbe’s Son, the second in The Becks Ruchinsky Mystery series, the murder of an ultra-religious student seeking refuge in her home forces the investigative reporter to explore the seedy underside of South Beach’s glitzy night club scene and the insular world of Hasidic Judaism to find his killer. Along the way, Becks’ most basic beliefs — and her son’s life —are threatened. 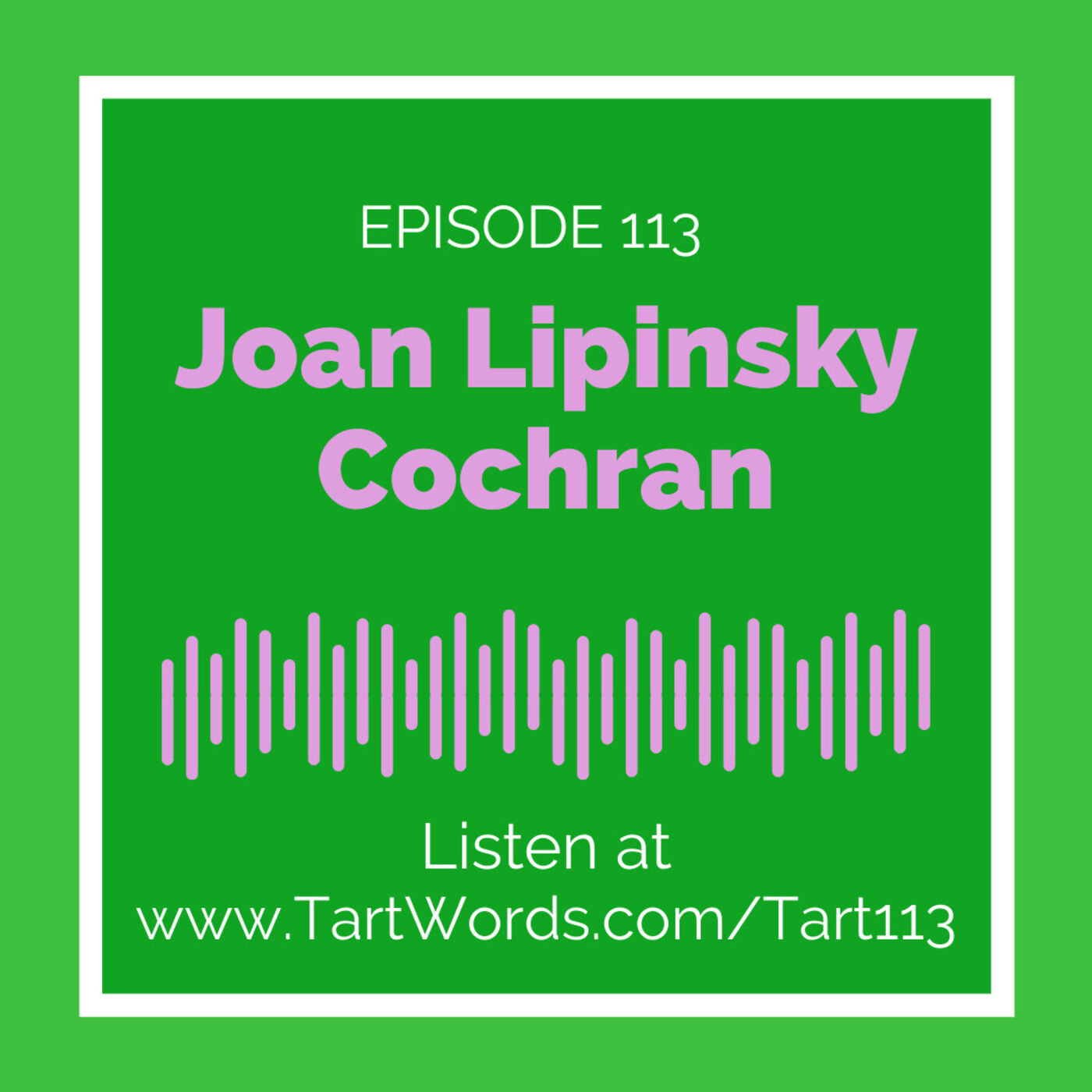